This is a story of a nineteen-year-old Indo-Trinidadian girl encountering depression for the first time.

She fell in love with a guy, who was everything to her.

She prioritized him over her family, education and religious life. The thought of her being replaced with someone prettier and more perfect than her traumatized her. He was the most integral part of her heart, and it made her vulnerable if he ever broke her trust.

To her, she wasn’t the ‘perfect type’, but she was undoubtedly loyal and committed during her deepest pain.

One day, during an argument, that trust was broken, and it shocked her mental and emotional states. It became the turning point for depression that slowly started eating away at her like cancer.

With what little strength she had, she kept her promise not to vent her personal business, and instead kept it all in.

Her low self-esteem started to worsen. She felt as though she would never be good enough for her boyfriend to want to keep her. There were so many reasons he told her as to why he loved her, ever since the beginning, but those millions of reasons were not enough to stop her from worrying anyway.

She was conditioned into believing that if she wasn’t the ‘ideal’ type, that he would leave her. She had never felt more vulnerable in her life before. Her dear brother tried to help her eat but she was so broken, she just turned away. She would just stay in a stationary position for hours, crying endlessly.

As each day passed, it felt difficult for her to be happy like everyone else. She was drowning in insecurity, excruciating pain and low-self-esteem, while shutting the world around her. She didn’t have the zeal to socialize with her family. It was a challenge for her to mask her emotions and wear her armor of courage when forced to face the world to fulfill her obligations. She was smiling to everyone on the outside but little did they know she was slowly dying on the inside.

One day her teacher asked, “What’s going on with you? You use to get A’s and B’s in your exams. If I don’t see an improvement by next semester, you’re switching majors.”

The teacher’s concern struck her broken heart and tears filled this young girl’s eyes as she quickly looked down, hoping not to be noticed. Knowing her full potential she said, instead, “Maybe the course load is too much for me,” as she quickly walked away before she burst into tears.

She was so embedded in her sorrows that all she would do as she got home was cry for hours every day. She was hoping that the pain would escape her heart and through her tears, but it was still there.

She locked the door, and turned to pills to end the emotional pain until one day… she was in casualty.

She could have easily been another suicide statistic, but, luckily, her brother helped give her to face her biggest fears, and she stopped struggling and finally let him go.

Her parents had no idea of what was going on with her, except that she argued often, and would be more irritated than usual.

Adults would often say things that are non-empathizing, insensitive and insulting to those whose mental state is too fragile to withstand any destructive criticism. Yet they feel the same pain conveniently when encountering the same situation.

These things are #notokay to say to a child with depression

“You young and if you were my child, I would beat sense into you”

“What experience you have?”

“What stress you have? You have no bills to pay or children to mind.”

“People are starving for food but you crying over a boyfriend.”

“Adults would often say things that are non-empathizing, insensitive and insulting”

I feel obliged to share my story with you because six years ago, I was that nineteen-year-old girl, who is taking every ounce of courage to open up her personal life to reach out to you in any way. I want to empathize with those who suffer with depression. I want to bring awareness that depression is real as any physical pain. I want to help end the stigmatization. I want to be that voice because yours was silenced by others.

Written by Stephanie Baburam. Stephanie is a 26 year-old student currently pursuing both her diploma in Accounts and Management, as well as her degree major, Bsc. Dental Therapy. She has also completed a Fundamentals of Psychology course within her degree, so that she can better understand herself and effectively help others around her where she sees possible.

With the help of her brother, the author was able to get help and recover from depression, and now uses her experience to describe some of the things that are #notokay to say to someone who is depressed or suicidal. She talks about how the lack of understanding people showed towards her made what she was going through even more difficult. The more compassionate, kind and understanding we can be of people with depression, or people who are suicidal, the more likely we are to help them.

If you or someone you know needs help, please visit our directory of free and reduced cost resources: here. Please ask for help if you need it. You matter. 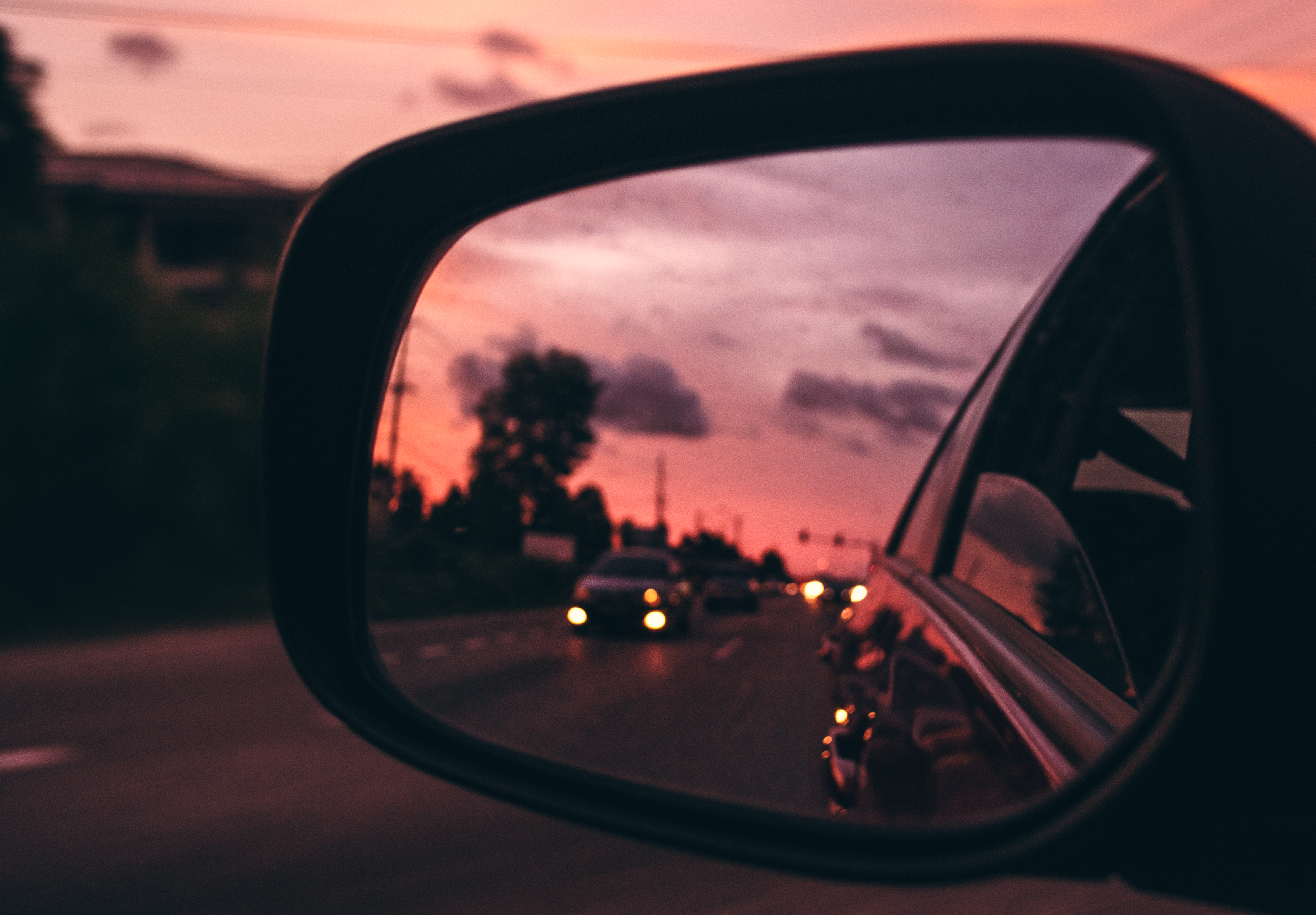 ©The Not Okay Movement 2021, all rights reserved