Why people with mental illness may not reach out

It’s funny because in the mental health community, we encourage everyone to reach out and to talk to someone when they’re going through a difficult time, and that is really good advice that we all should take, but we can’t ignore the reasons why people don’t reach out.

And while I know that changing the ways that people respond to mental health issues is the purpose of #NotOkay, it feels like a good time to be a little bit more vulnerable about my own negative experiences in reaching out.

I was talking to a friend of mine, Asad, about the trend of posting to social media about supporting mental health, but then turning away someone when they actually reach out to you for help or being judgmental towards them.

His point was how hypocritical it is to make posts encouraging people to reach out to you if the moment that they do, you’re not there for them, or you’re going to make them feel worse about what they’re going though.

So, this post is for everyone who’s lost a friend because of their mental illness or who hasn’t had positive experiences from reaching out to others.

I remember being called crazy a lot when I was younger, and it was always by people I was close with. I don’t even blame them; none of us had any understanding of mental illness at all back then, and that was as a result of the society we live in.

But to this day I’m still very sensitive about that word, to the point that I’ve internalized it and sometimes still call myself it as a way to put myself down. I’m a mental health advocate and more educated now on mental illness, and, logically, I know that none of us is crazy, but that word still has power over me all these years later. Because in the years that I didn’t understand mental illness, I believed it when I was told I was crazy.

It also took me years to learn that it’s easier for some of my adult friends to remain friends with the people in their lives who are not mentally ill. We’re all extremely busy now and our lives are different and maybe what we’re looking for from our friendships is different now, but I lost many a friendship as an adult because of the symptoms of my mental illness.

I was the one calling in tears or needing you a lot more, or having meltdowns that manifested in embarrassing ways. I was the one falling off the grid for a while because I was too unwell to respond.

As someone with mental illness, I know that supporting someone with a mental health condition isn’t always easy. There isn’t a road map for it and that’s okay. But we don’t need to be perfect. A little bit of education and kindness goes a long way. Instead, many of us have been extremely unkind, often neglectful, and sometimes downright cruel to persons with mental health conditions.

I say none of these things to discourage you from reaching out to someone. You deserve supportive people in your life and you shouldn’t be doing this alone. I say it so you know that there isn’t anything wrong with you if reaching out has been hard for you.

But, in parting, I want to say three things that are very important.

I don’t believe that any of the people who didn’t know how to be there for me or who were even hurtful to me were bad people at all. We aren’t taught how to support someone with mental illness. Some of them were even really great people. But that was my own experience, and your experiences and your way of processing them may be different.

I also don’t believe that I was a bad person for showing symptoms or for needing help. It’s a feeling I need to let go of, and one that I learned subconsciously over time after all of the accumulated negative experiences of reaching out.

The other thing is something that I’ve learned only recently but I strongly believe, and it’s that you will find the right people to support you one day. The world is full of people, and just because you’ve met a million people that you didn’t sync with doesn’t mean there aren’t people for you out there still. There will be people you can talk openly with about your illness. There will be people that you can be your full self with, wholeheartedly.

And I say all of this not just to give you hope but to remind you that there really is nothing wrong with you. If the people in your life haven’t been accepting of you, or if you haven’t felt able to show up as your whole self in your relationships. If having mental illness has made you feel like a burden in your relationships or has made you lose friends. If all of it has made it feel a lot scarier for you to reach out for help. It does happen. It’s not just you– you’re not alone.

And you’re allowed to mourn those friendships and miss those people. I’m sorry for how they treated you. I’m sorry for everyone you lost. But there will be new people. I promise. Things are going to get so good again. Please don’t stop reaching out. The way that they made you feel in the past when you did reach out– that’s on them. That’s not on you. And we’ll keep telling them it’s not okay until things start to change. 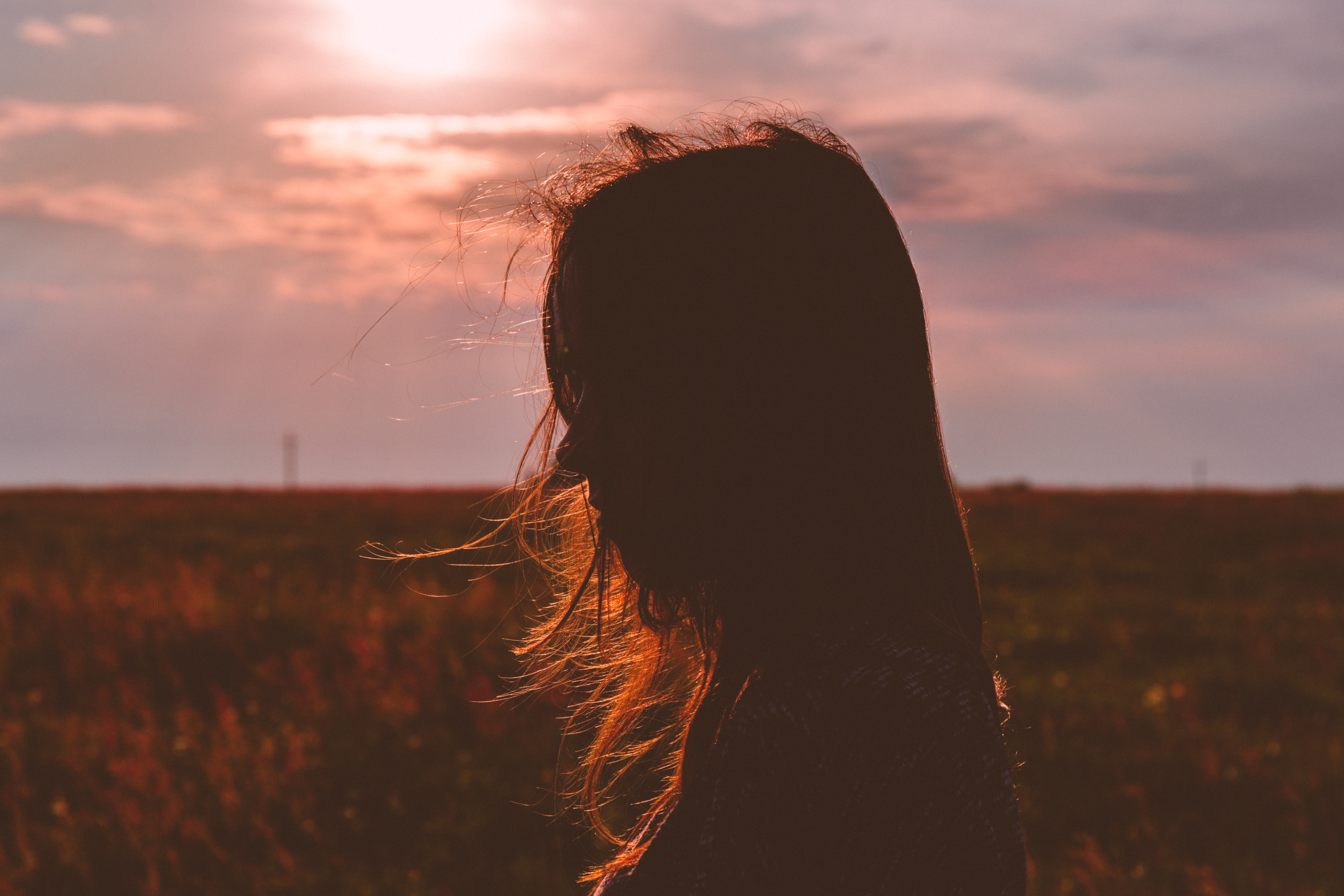 ©The Not Okay Movement 2022, all rights reserved